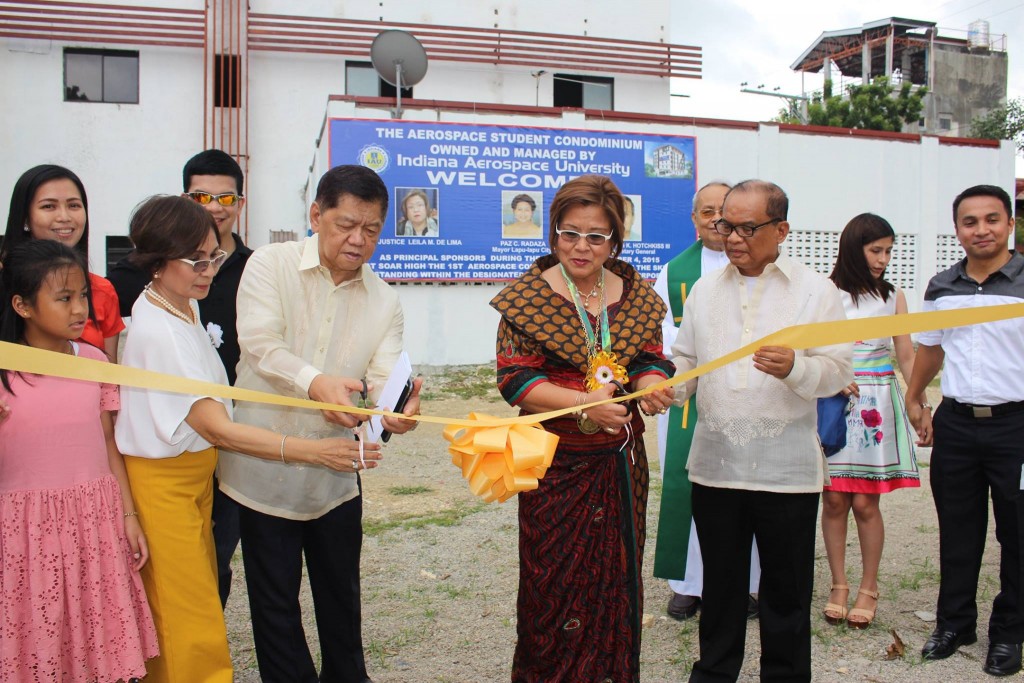 Indiana Aerospace University together with its benefactors and ecclesiastical community celebrated the feast of St. Therese of Liseux “guide of aviators”— the patroness of the University last October 2, 2015. The mass was presided by the military bishop of the Armed forces of the Philippines (AFP), his eminence most Rev. Fr. Leopoldo Tumulak, DD and was con-celebrated by the Augustinian fathers. 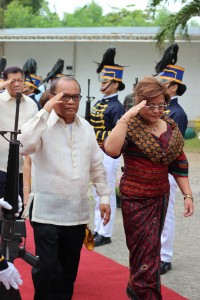 Among the special guests who graced the invitation of the first familywere  former Justice Secretary Leila De Lima being this year’s hermana mayor for 2015-2016 and     CAAP Flight Standard Inspectorate Service Assistant  Director  Gen. Beda B. Badiola, who represents the Aviation industry regulating body. After the mass, Hermana Mayor Leila De Lima went to the Chapel podium as she addressed the community. Her speech focused on the achievements of the Aquino administration—how it was able to alleviate the then drowning Philippine economy to being “Asia’s brightest star” to which she quipped that the rising economy will be all beneficial for the Aviation industry as one of the fastest growing one in the Asia Pacific. Then Secretary of Justice congratulated the founders, Dr. Jovenal Toring and Madame Cecilia Toring for what they have done with IAU for the past twenty-three years in the service of men and women who wish to soar for the skies.  The blessing of the new Aerospace Student Condominium followed. 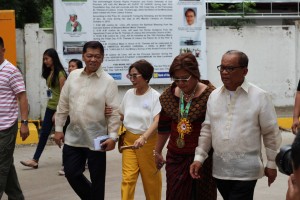 IAU’s official media bureau Airwatch was granted a rare opportunity to speak with Assistant Director General Beda B. Badiola while he was on his way to the Fiesta luncheon at the University’s HRM-TTM Building. General Badiola echoed the words from the Director General himself, Willie Hotchkiss, emphasizing the cultivation of excellence in Aviation institutions such as IAU. General Badiola was not hesitant in answering the question of whether CAAP is open for fresh graduates who would like to work in the regulating body in the future when he said, “Of course, we are set to produce the new generation of Aviation professionals who are experts in their field. So students need a solid foundation from Aviation institutions”. When asked of his advice to students of IAU and of the industry as a whole he said, “Get a solid foundation, study well and be safe”.