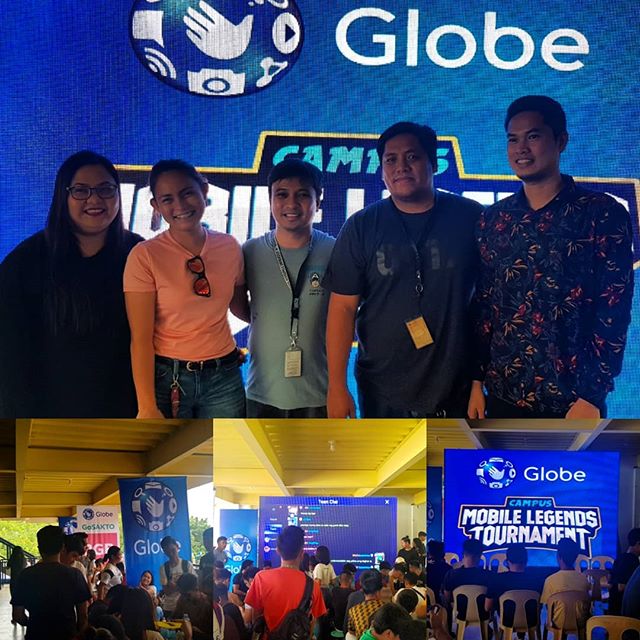 #Aerospacers notable affinity towards the most popular mobile game was evident last Wednesday when Globe Telecom brought MOBILE LEGEND to #IAU. A total of 60 teams (5 players per team) participated and battled it out for the much coveted honor on being IAUs first Mobile Legend Campus Tournament Champion.

Indiana Aerospace University on the occasion of its 27th Founding Anniversary in partnership with Globe Telecom ushers one of the country’s most popular mobile games. MOBILE LEGENDS – CAMPUS TOURNAMENT. Cash prizes await the heroes of this year’s ML universe.
Mobile Legends is one of the eSports IAU offers for Intramurals 2019 along with DOTA and Battle to Throttle.