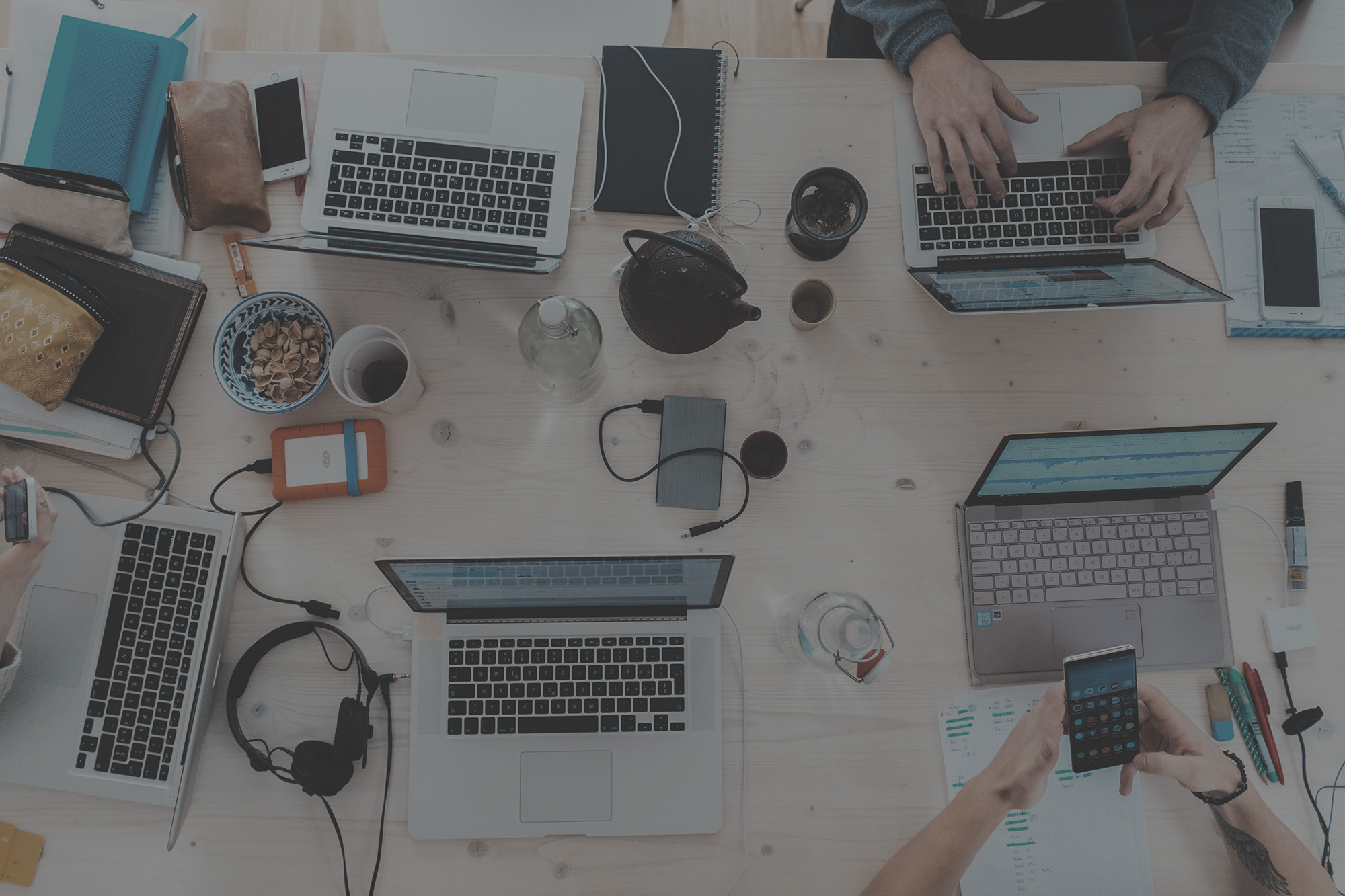 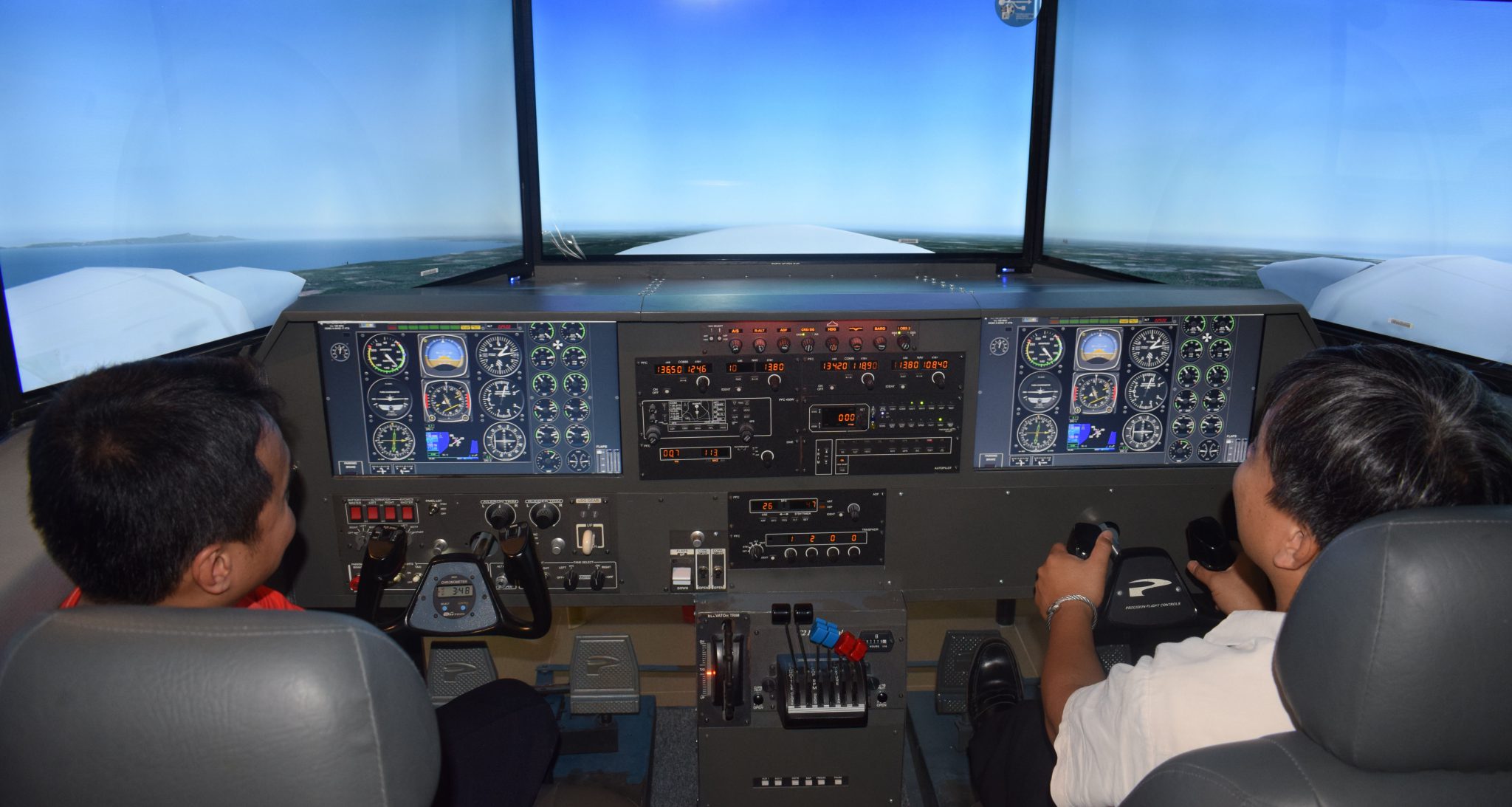 The flight simulator was acquired years ago but recently it was upgraded for the pilot students to expose themselves in the simulation of real aircraft scenarios. The equipment replicates flight so realistically that serves as ground training for future airline pilots.

“Recently we upgraded it so we could be able to simulate as close as [the] real aircraft scenario,” quipped Captain Marc Aaron Uy, College of AVT Department Head.

Unlike last time the flight simulator is upgraded from single yoke to dual yoke to stimulate real aircraft experience where the Pilot-in-Command (PIC) has final authority over the flight. The PIC decides who will fly the aircraft and be able to share the responsibilities with their copilots by switching places with them periodically.

Capt. Uy also added that “the newly upgraded flight simulator is capable of any terrain and could simulate aircraft carrier landings”.

The newly upgraded flight simulator is capable to simulate not only simple single-engine aircraft but also larger complex multi-engines because of the fully configurable dual controls.